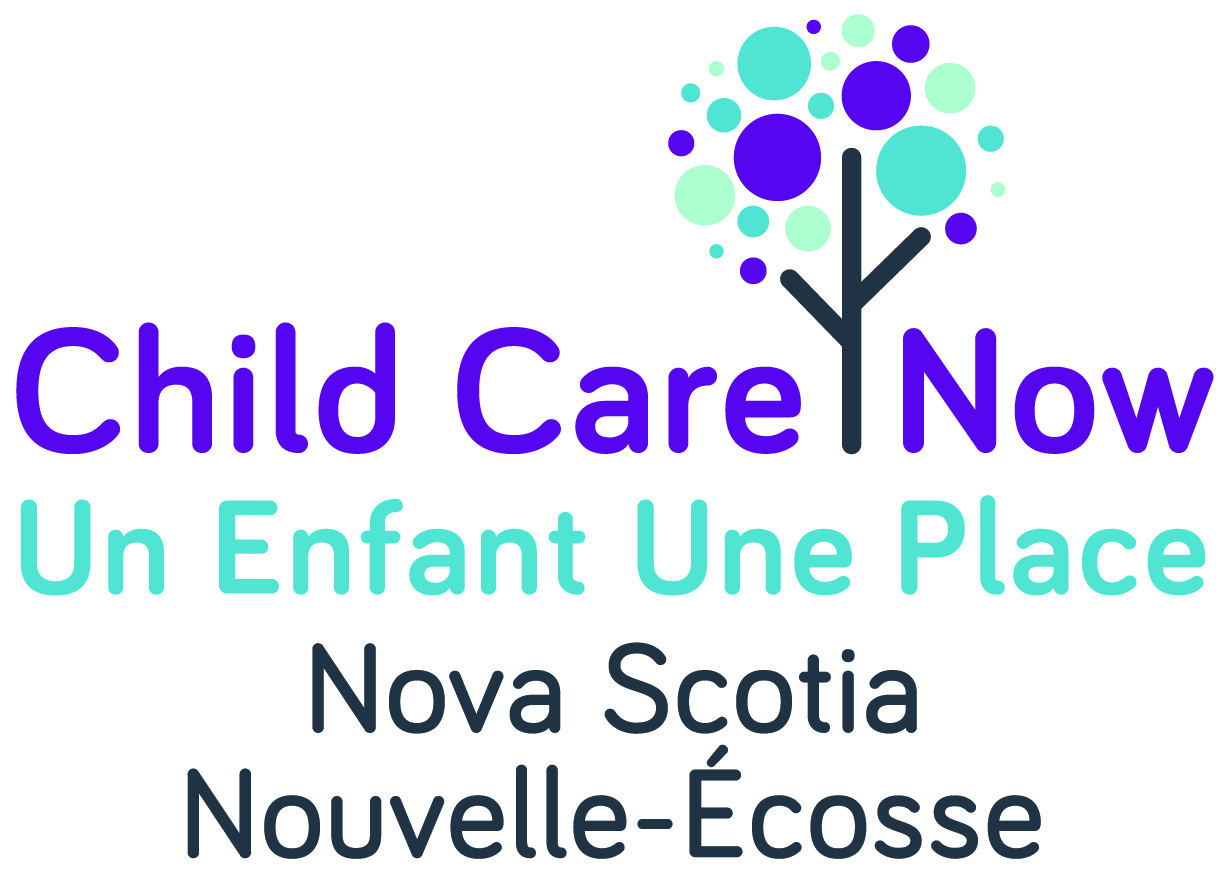 On July 13th, the Nova Scotian government signed a bilateral funding agreement with the federal government concerning child care and early learning in the province. Child Care Now Nova Scotia wishes to see the agreement do the following:

Expand full-day, full year, quality, universal, not-for-profit child care with a goal to ensure that there are regulated spaces for all those under age twelve who need them;

The female dominated, ECE workforce is systemically undervalued. With an average hourly wage of only $17 an hour, the majority of ECEs lack benefits or a pension. In 2019, only 16% of ECEs in the not-for-profit sector had a pension (and only 12% in the for-profit sector). The $500 one time wage top-up is not enough to carry ECEs through another year or two before the proposed compensation framework is developed.

The bilateral agreement has proposed a $10 a day average by 2026. Current child care fees in Nova Scotia can range from $42 a day for infants and $35 on average for pre-school age children. Families will still have to wait five years to see the $10 average implemented, and even then, that cost is still prohibitive to some families, including those on social assistance, or low wage workers.

There needs to be a fundamental system change in the child care and early leaning sector where government directly funds the services, rather than providers relying on parent fees to cover operating costs.

Below are the questions regarding the bilateral funding agreement that we will be asking of each party leader prior to the Nova Scotian General Election on August 17th. Click here to see the NS NDP’s answers, and here to see the NS Liberal party’s answers. We will keep you posted on responses from other parties as we receive them.

These are questions that you can also ask candidates.

If so, how would you like to see it implemented?

2. How will you ensure that Early Childhood Educators are properly compensated and educated?

3. Will you commit to only expanding in the non-profit or public sector?

4. Do you plan to create a public school program for three year olds, as proposed in the bilateral funding agreement?

5. According to the agreement, $10 a day is the goal for cost, with a goal of 50% by next year. How would you like to see fees be determined? Will there be a dollar amount cap for the 50%?

6. Do you plan to ensure that school-aged kids up to the age of 12 have access to regulated, seamless care (before and after school, March break, summer break)?

7. What do you plan to do to support indigenous child care both on and off reserve?

8. Based on the agreement, by the year 2026 there will only be enough spaces for 59% coverage for children under the age of 6 and a goal to have 60% of ECEs certified. This agreement does not go far enough to implement a universal system of early and child care. Will you commit to a timeline to achieve a universal, seamless, fully not-for-profit and publicly-managed system for all children under the age of 12? 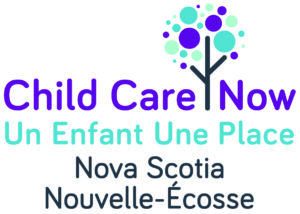