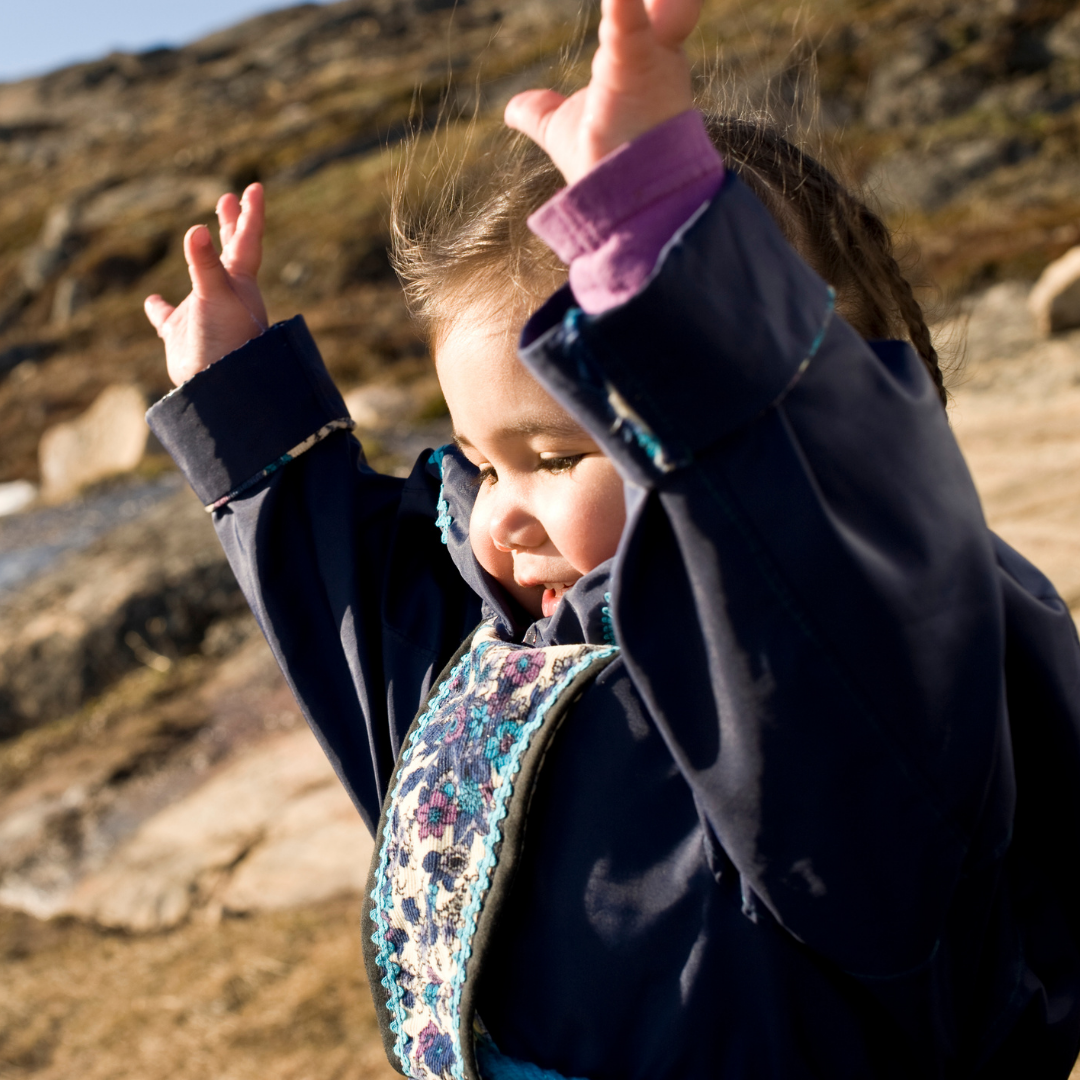 Today Nunavut became the twelfth jurisdiction to enter into Canada-wide early learning and child care agreement with the Government of Canada. This leaves Ontario alone without a federally funded plan to make high quality child care universally affordable and accessible.

The Nunavut-Canada agreement will reduce parent fees for licensed child care in the territory by 50 per cent this year, and down to $10 a day by March 31, 2024, two years ahead of the schedule being followed by most other provinces and territories with agreements. Currently, parent fees in Iqaluit run as high as $60 a day.

Also, the agreement will fund the creation of at least 238 new licensed spaces by 2026. Both the Government of Canada and Nunavut recognize that expanding the current supply will be challenging given the territory’s weak child care infrastructure, the high cost of construction and ongoing operating costs, and the extreme shortage of qualified early childhood educators.

“One of the next steps and further areas of work between the Government of Canada and Government of Nunavut is to identify where…growth opportunities are,” said Karina Gould, federal minister for families, children and social development

To facilitate recruitment and retention of qualified educators, 25 per cent of the federal funding of $66 million over five years will be used to increase the wages of early childhood educators. Also, the agreement provides for increased training and professional development opportunities with incentives to encourage those who work or want to work in child care to get professional credentials. The agreement commits to supporting Inuit-specific Indigenous early learning and child care programs and all programs will be rooted in Inuit culture, language and traditions.

Both levels of government have committed to continue working together through a joint implementation committee and to develop strategies to bring licensed child care to every community in the territory. The federal government has also put in place dedicated Inuit early learning and child care funding and is working in partnership with Nunavut Tunngavik Incorporated and regional Inuit associations in Nunavut to advance the priorities set out in the Indigenous Early Learning and Child Care Framework which was co-developed by Canada’s national Indigenous governments and organizations including Inuit Tapiriit Kanatami.