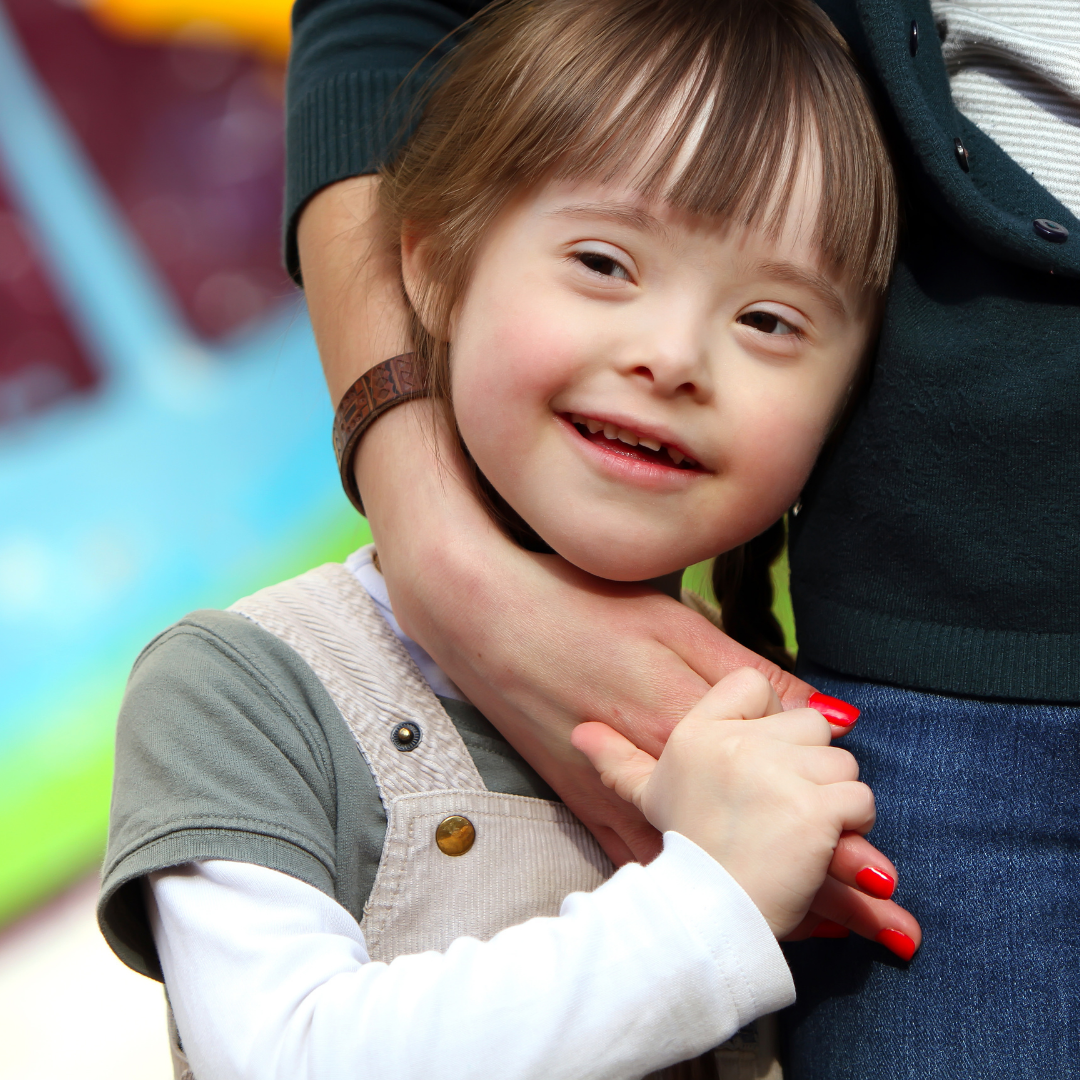 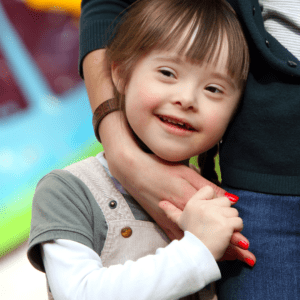 Child care advocates in BC have updated their roadmap to guide the construction of a fully comprehensive high quality system of early learning and child care in the province.

The plan, which was presented during a webinar organized by the Coalition of Child Care Advocates of British Columbia (CCCABC), Early Childhood Educators of British Columbia (ECEBC) and the $10aDay campaign, sets out a way to bring current providers into a system of publicly funded and managed licensed programs that is fully accountable, as well as a pathway to create new licensed spaces.

CCCABC’s Rita Chudnovsky said in her presentation that the biggest obstacle in the way of  $10.00 a day child care is the recruitment and retention of a qualified workforce.

Also, Chudnovsky said the province must abandon the market-based approach to the supply of child care that incentivized for-profit child care that charges 20 to 60 per cent higher parent fees than those of the non-profit, public, and Indigenous-operated centres.

Chudnovsky explained that the new Canada-Wide Early Learning and Child Care Agreement signed by the Governments of Canada and BC will fund a drop in parent fees and 30,000 new non-profit and public child care spaces by 2025-26.

“These are both two solid commitments from the government,” Chudnovsky said.

The BC government has promised 12,500 new $10aDay child care spaces by the end of 2022. Chudnovsky said the government must end the current competitive process to become a $10aDay site and instead put in place a plan to transition existing non-profit, public, and Indigenous child care centres. Also, new centres should be opened as $10aDay sites.

“The most important piece missing from this week’s announcement from the BC government was that they have not yet committed the funds to implement a provincially competitive wage grid,” said Chudnovsky. However, this is a condition of the bilateral agreement and is expected to be developed. Chudnovsky noted that this grid is necessary to attract new educators into the system, as well as retain current ones.

The roadmap continues to call for First Nations, Inuit, and Métis peoples to determine the governance and delivery of their own early learning and child care programs and family services.

The roadmap proposes that BC’s early learning and child care be supported by four ‘building blocks’:

BC child care advocate Lynell Anderson said that the funding formula must be sufficient to cover the full operational costs of operators.

“In non-profit child care, staff compensation inclusive of benefits, is around 80 per cent of operational costs. The other 20 per cent covers the operational facility, administration, and management costs. And so, we can use this when we develop the formula,” Anderson said.

“We know how long it takes to get new spaces— not just funded— but actually built and open for families,” said Sharon Gregson of CCCABC and spokesperson for the $10aDay campaign. “This is not something that happens quickly or easily when it is done well.”

Gregson said that it is imperative to put quality at the centre of all space creation as the ELCC system is built.

“For the first time in 40 years, there are enough dollars on the table to make a difference. Our priority remains bold action on recruitment and retention,” said Chudnovsky.