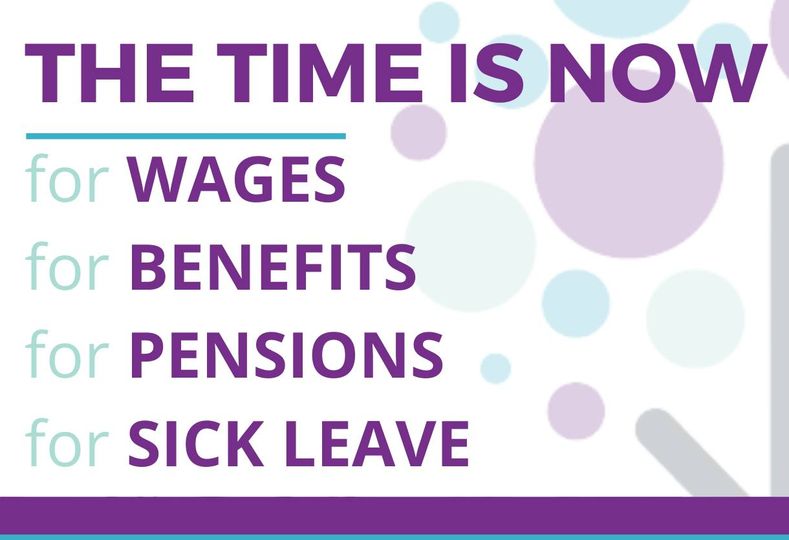 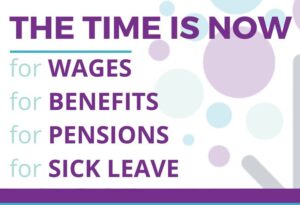 The Nova Scotia government’s federal-provincial early learning and child care recent funding agreement with the Government of Canada requires the development of a child care workforce strategy including a new compensation framework for ECEs by the end of 2022.

However, Nova Scotia’s child care advocates say the language of the agreement is vague, The provincial government has not announced how much ECEs will be paid or what types of benefits will be offered, or how working conditions will be improved.

The Canada-Nova Scotia Canada-wide early learning and child care agreement committed to the creation of at least 9,500 new not-for-profit ELCC spaces by March 31, 2026. Child Care Now Nova Scotia is reminding the government that there must be qualified ECEs to staff new and existing spaces.

Many ECEs are living at or below the poverty line in Nova Scotia. This, combined with poor working conditions, has led many ECEs to leave the sector. Many child care centres are unable to find qualified educators for existing child care programs.

Most early childhood educators are women who are underpaid because caring work is historically undervalued. Child Care Now Nova Scotia says increasing the pay and benefits in the sector is a question of gender equity for two related reasons: women working in the sector are entitled to equal pay for work of equal value, and because mothers with young children need access to properly staffed early learning and child care programs to access the paid labour force.

The Time is Now campaign calls on the Nova Scotia government to:

The campaign asks Nova Scotia residents to send a letter to their political representatives in support of better compensation and benefits for ECEs and to make it clear that building a Canada-wide system of early learning and child care depends on a proper workforce strategy.